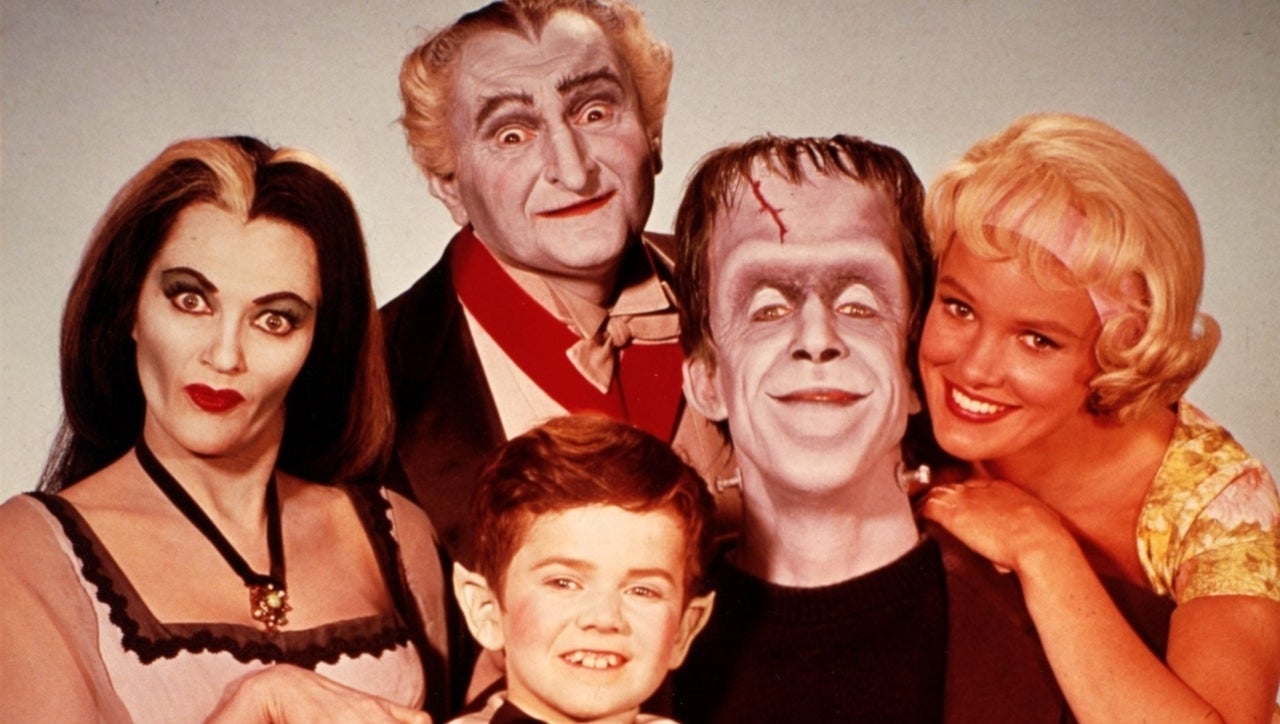 Rob Zombie’s film reboot of the classic comedy series The Munsters is still in pre-production, and WWE Hall of Famer Kevin Nash wants in on the action. Nash was a guest on the lastest episode of Steve Austin’s Broken Skull Sessions where he talked about his love of acting. He openly pitched to play Herman Munster in the film saying (h/t MovieWeb), “I love to act. Like right now, Rob Zombie’s got the rights to The Munsters. I’d love to play Herman. The thing is, there’s a sensibility and a femininity in Herman Munster. That would be if I had to pick the perfect role that I’ve always wanted to play.”

Nash’s previous acting roles include Teenage Mutant Ninja Turtles II: The Secret of the Ooze, The Punisher, The Longest Yard, Rock of Ages, Magic Mike and John Wick. He was inducted into the WWE Hall of Fame for the second time earlier this year as a member of the iconic New World Order faction.

Zombie confirmed he was working on The Munsters back in June, writing on Instagram, “Attention Boils and Ghouls! The rumors are true! My next film project will be the one I’ve been chasing for 20 years! THE MUNSTERS! Stay tuned for exciting details as things progress.”

Several reports regarding the film — that it would be a Peacock exclusive and that Jeff Daniel Phillips and Sheri Moon Zombie would be in the starring roles — have made their way online but nothing has been confirmed as of yet. Sheri, Zombie’s wife, has given a few updates on production via her Facebook page.

Created by Allan Burns and Chris Hayward, the original The Munsters series ran from 1964-66 with 70 episodes across two seasons. Multiple films were released following the show’s ending, followed by a sequel series The Munsters Today that ran from 1988-91. Bryan Fuller then attempted a reboot titled Mockingbird Lane for NBC in 2012 but it failed to get picked up as a series. Other reboots from The Wayans brothers and Seth Meyers were also attempted.